An undescended testicle is most common among premature babies.

Gestation is a complex series of biological processes. Throughout the nine months of pregnancy, the last trimester is filled with a myriad of internal and external development. From ocular activation, or opening the eyes, to final skeletal formation, this period supports the final adaptations prior to birth.

As a male forms in utero, testicles form within his abdomen. While the majority of male babies are born with descended testicles, premature births demonstrate a particular risk. On average, an undescended testicle occurs within 30 percent of prematurely born males.

Typically, only one testicle remains undescended. However, it is possible for both testes to remain in the abdomen. Oftentimes, the undescended testicle repositions itself in the scrotum within the first six months of life.

Even with modern advances in medical knowledge, physicians have yet to fully determine the exact cause of undescended testicles. Taking this into consideration, there are several potential risk factors, which include:

The most prominent symptom of an undescended testicle is a visible and physical absence of testes in the scrotum. This is generally noted during the initial post-birth examination. Visually, the scrotum appears small and flat. In some cases, a lack of visible testes means the boy has a retractile testicle. During moments of stress, or when cold, the testicle reverts back into the abdomen.

Correcting this condition is paramount for a variety of reasons. While certain complications are a direct result of an undescended testicle, such as testicular torsion, without correction this condition increases the risk of:

Treatment Options for an Undescended Testicle

While over half of all cases rectify itself without medical intervention, treatment options consist of either surgical or hormonal procedures. If surgery is needed, the testicles are repositioned through a small groin incision, known as an orchiopexy.

In select cases, testicles fail to descend due to improper hormone release. In this scenario, the patient is treated with hCG hormone injections. However, surgery is oftentimes more successful than hormone treatments. 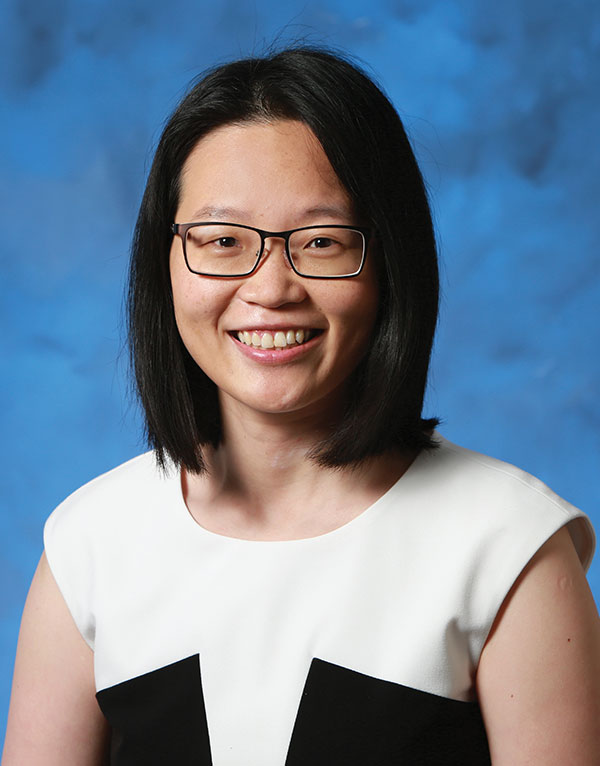 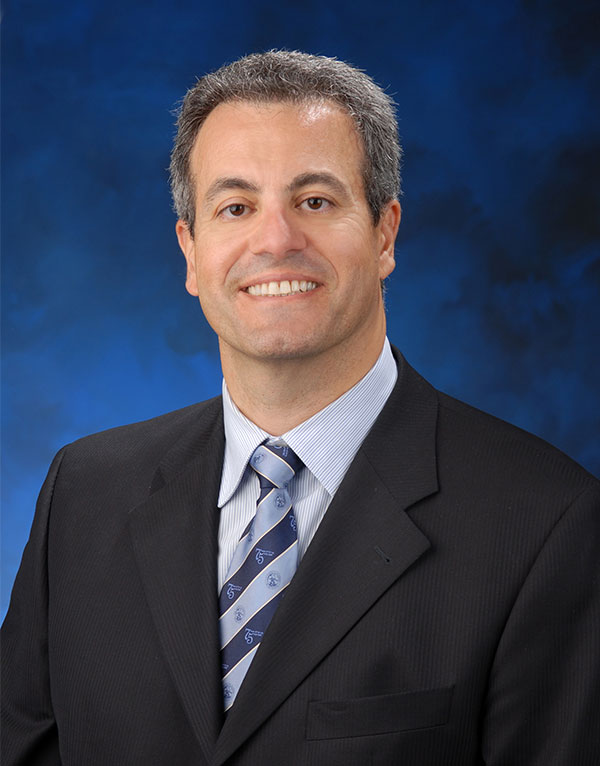 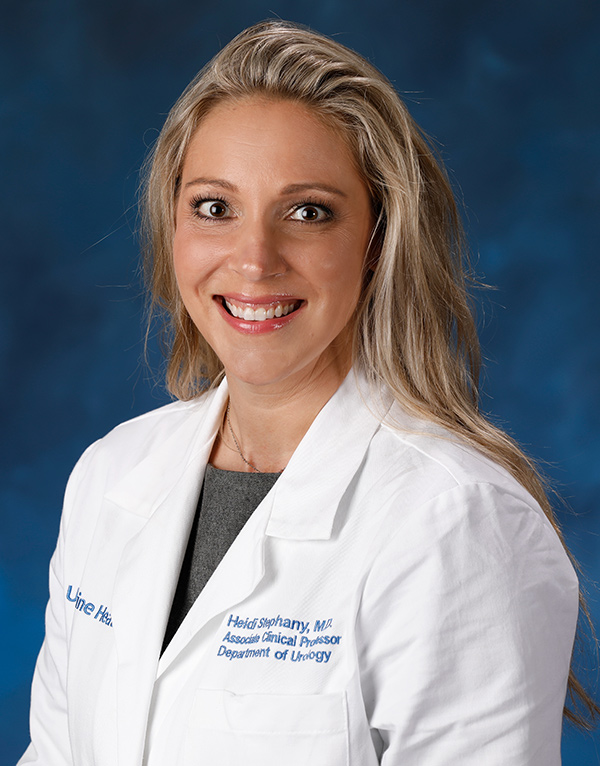 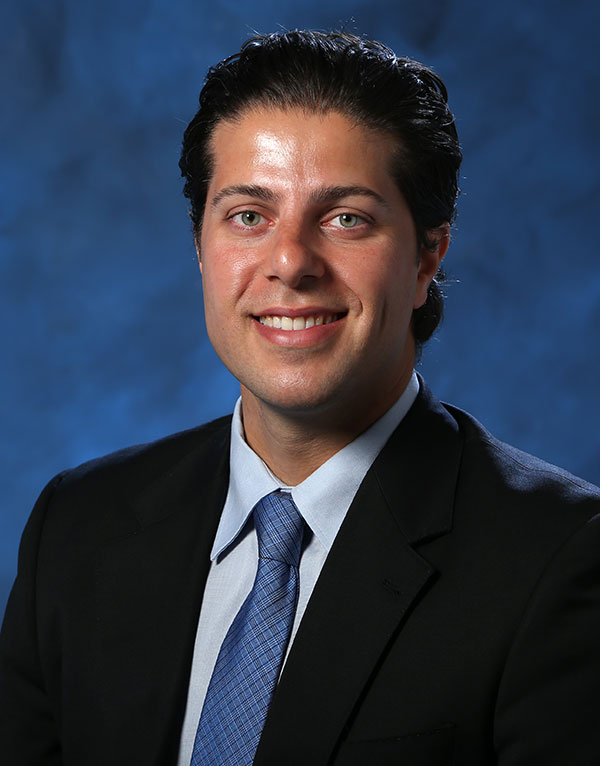