The Future is Still Possible, With Microscopic Vasectomy Reversal
Book Your Appointment Today! 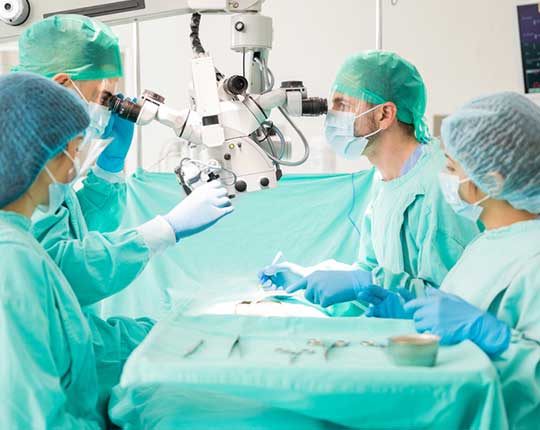 A vasectomy reversal restores the flow of sperm in the duct that carries sperm from the testicle to the urethra (vas deferens).

Following a vasectomy, men are still able to produce sperm and enjoy a healthy, happy sex life. The only difference is that sperm will no longer contain the elements necessary to fertilize an egg. Even when a man is confident about his decision to have this procedure, circumstances and personal preferences can change over time. In some instances, a man may seek reversal surgery because of testicular pain linked to their original operation. There are two microscopic procedures a urologist can perform to achieve this goal:

The most common type of reversal surgery performed is a vaso-vasostomy. During the procedure, the ends of the severed vas deferens are sewn back together. Prior to the procedure, fluid in the vas deferens (vas fluid) will be examined to assess its overall quality and consistency. The procedure is more likely to be effective if healthy, mobile sperm is found.

A vaso-vasostomy is performed with an operating microscope under general anesthesia. A small incision is made along the underside of the scrotum to reach the vas deferens. If healthy sperm is visible, then the two separated pieces are rejoined and no further efforts are necessary. Fine sutures are then used to close the incision site.

If no vas fluid is found during the initial evaluation or the fluid isn't of sufficient quality, a vaso-epididymostomy is likely to be recommended instead. This type of microscopic vasectomy may also be done if there is scarring or inflammation blocking any of the sperm-carrying tubes.

A micro-surgical vaso-epididymostomy is a more complex procedure that reestablishes the flow of sperm in a different way. Instead of directly reconnecting the duct, the vas deferens is connected to the epididymis in order to bypass the blockage that's prohibiting the flow of sperm. The micro-surgical techniques used during this procedure allow for the increased precision that's necessary to connect the tiny tubes in this area that need to be properly joined to go past the blockage and restore healthy sperm flow. 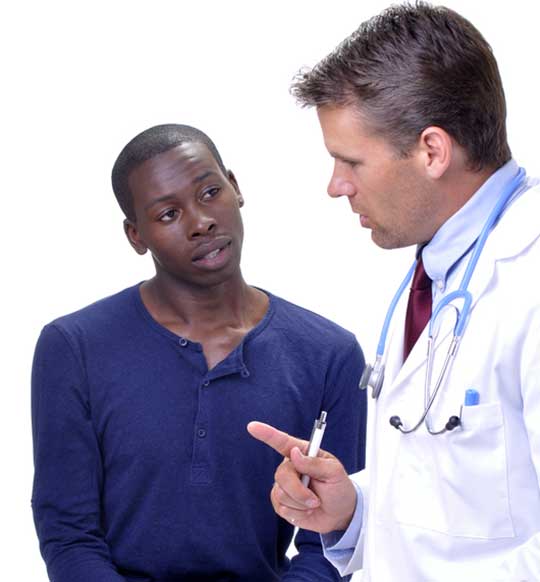 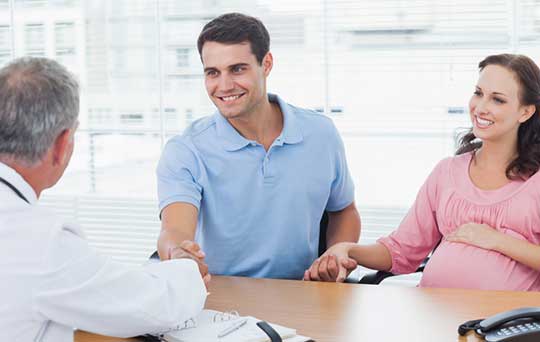 It can take several months for sperm to return to ejaculate following a vaso-vasostomy. It typically takes longer to see the same results after a vaso-epididymostomy. A semen analysis is done periodically to check sperm counts post-surgery until levels begin to return to normal.

Success rates for vasectomies generally range from 40 to 90 percent. Since a vaso-epididymostomy is a more involved procedure, success rates tend to level out around 60 percent. As far as the ability to conceive, results will vary based on a man's overall health and age, and the age and health of their partner. While there is no time limit involving when reversal is possible, men are more likely to see positive results if it hasn't been too many years since a vasectomy was performed.

The specific type of surgery recommended by a urologist will depend on how sperm production and flow was affected by the original vasectomy. Smaller incisions, less visible scarring, fewer complication risks, and shorter recovery periods are some of the advantages associated with the micro-surgical techniques used during vaso-vasostomy or vaso-epididymostomy procedures. 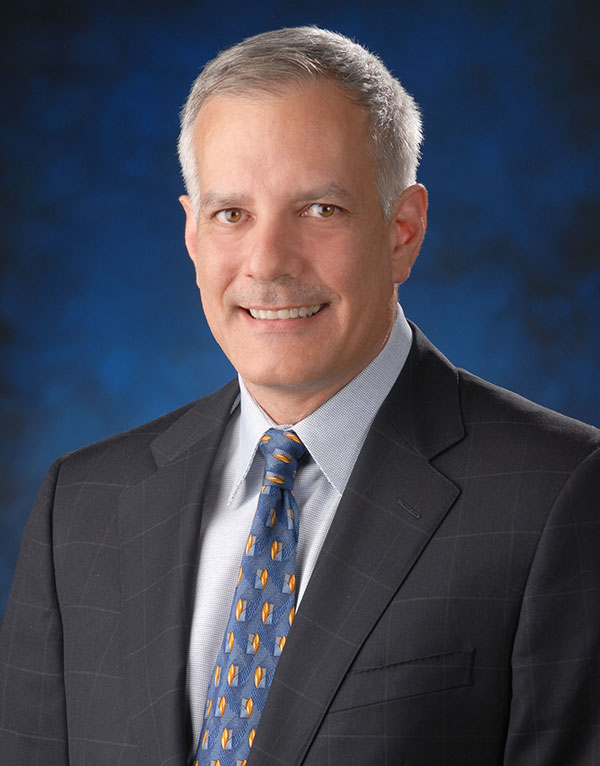 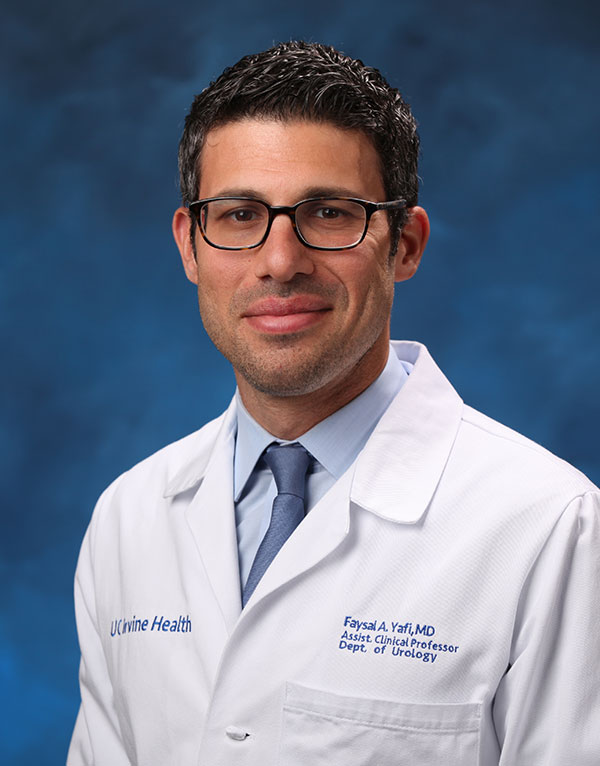