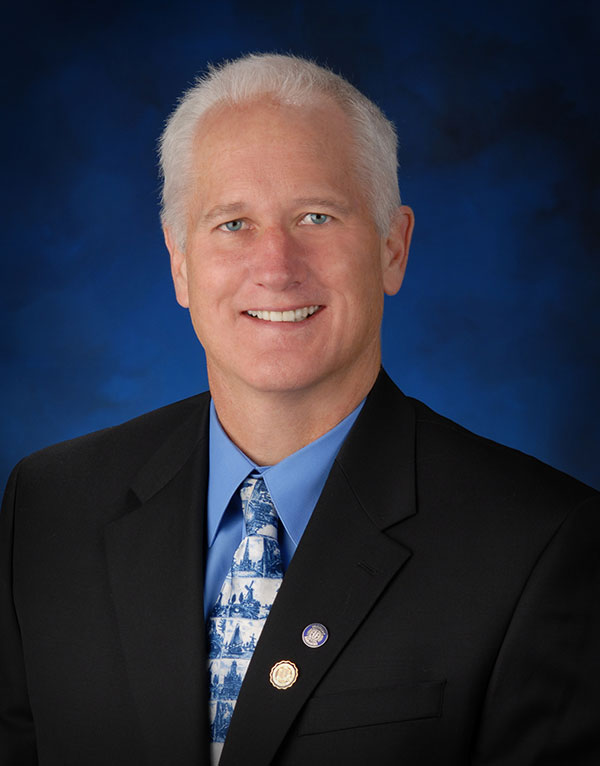 Dr. Ahlering is a highly regarded surgeon in Urologic cancers. His years of experience in treatment of prostate, bladder, kidney and testicular cancers has placed him as one of the original America's Best Doctors since his membership in 1994. He trained under Dr. Donald G. Skinner at USC in urinary diversion and reconstruction, and has continued to pioneer innovation to the Indiana pouch, and Ileal Neo-bladder reconstructions.

Formerly the Chief of the Division of Urology (1992-2002) after his arrival at UC Irvine from the City of Hope in 1992, Dr. Ahlering became Chief of the Division of Urologic Oncology when the new Department of Urology was established in 2002. He majored in chemistry as an undergraduate at the University of California, Berkeley, then received his medical degree at St. Louis University School of Medicine, followed by a residency in urology at the University of Southern California in Los Angeles. He then completed a two-year fellowship in urologic oncology under the clinical training of Dr. Donald G. Skinner and laboratory training under Peter Jones, Ph.D. Dr. Ahlering became a member of the Society of Urologic Oncology in 1998; his clinical practice is devoted to urologic cancer. He has received local, national, and international recognition for his expertise in urologic oncology, in particular continent urinary diversion. His research focuses on the invasion and metastasis of prostate cancer, and development of minimally invasive radical prostatectomy assisted by the da Vinci robot. He has performed more than 1500 such robotic surgeries, including the first robotic prostatatectomy surgeries in Denmark, Australia, and Canada.

Dr. Ahlering has active research projects in prostate and bladder cancer, and has produced over 85 publications of journal articles and book chapters. He is also a member of the editorial boards of the journals: Urology, and the Journal of Urology, and the Societies of the American Urological Association, and its Western Section Treasurer.

As a urologist with a commitment to public service, he has lectured at the American Cancer Society's Prostate Cancer Awareness Forum in Southern California for the last four years. He was also an invited speaker at Senator Barbara Boxer's Prostate Cancer Forum in 1996.